The days are just too short

It’s really hard for an average grownup to get 8 hours of sleep since that would leave us with only 16 hours, while the majority of those are being spent at work, in class, or studying. Many of us say that day is simply too short. Well, the length of the day is not going to change. If we want to be as healthy and productive as we possibly can we’ll simply have to plan our days in a way that will give us enough time to sleep.

Sleep is the golden chain that binds health and our bodies together. Thomas Dekker

Or, we can choose to cut down on our sleeping hours and face the consequences. That’s right; there are consequences to not getting enough sleep. Most of us aren’t even aware of them. We know that we’re a bit more tired, especial towards the end of the day, but there is more to it. 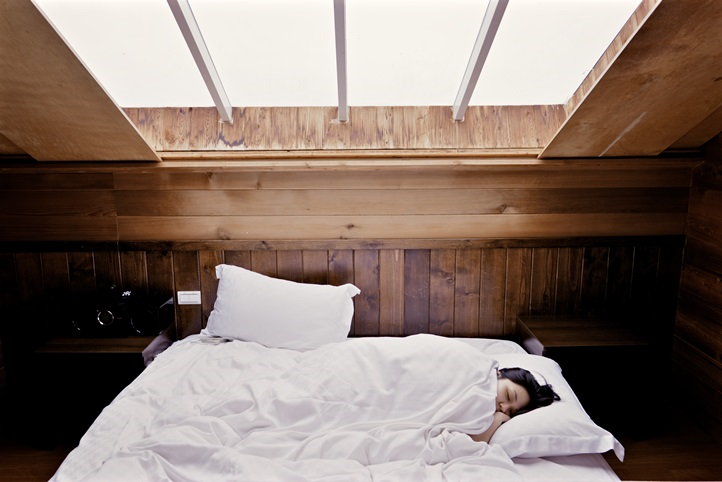 How much sleep do we need?

We’re not talking about your opinion but what is the number that has been determined by scientists based on gathering experimental data. The answer is not always that simple since not every sleep is the same, but scientists and doctors recommend it to be at least 8 hours long.

A closer look into sleep

During deep sleep our blood pressure drops, breathing becomes steadier, and the brain gets less responsive to external stimulate. THIS PHASE IS CRUCIAL FOR BODY REGENERATION.

During REM phase our brain reorganizes information, this when dreams occur. This phase is responsible for clearing irrelevant information, boosting memory by connecting the past 24 hours experiences to our previous experiences and facilitating learning and neural growth. 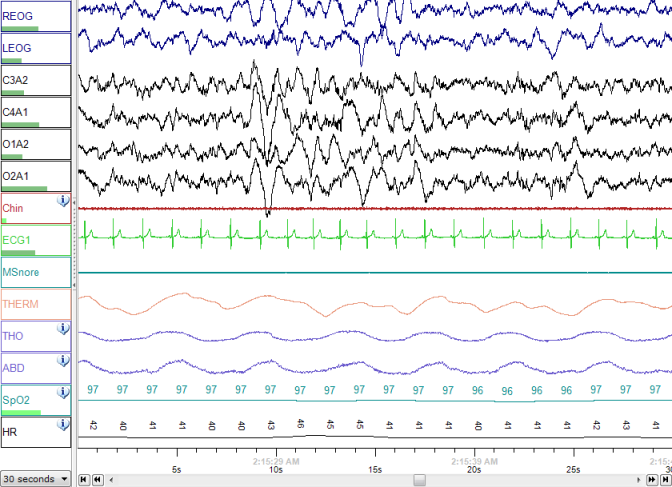 What will the lack of sleep do to you?

Let’s take a closer look at the consequences we’ll be forced to face if we choose to disregard our body need for sleep. Those consequences have been researched into further details by researchers at the University of Pennsylvania and Washington State University.

The subjects from the fourth group showed no cognitive decreases, motor skill declines, or attention lapses. However, the subjects who had 4 hours and 6 hours of sleep per night displayed steady decline of their abilities with each passing day. This showed that sleep debt is a cumulative issue. They found out that if you sleep for 6 hours per night for two weeks straight, your mental and physical performance declines to the same level as if you had stayed awake for 48 hours in a row.

The one thing that is everything and requires nothing is sleep. Tony Horton

Moreover, this study showed that individuals who suffer from cumulated sleep debt don’t notice their own performance declines.

Not getting enough sleep will also accelerate the aging process. If you don’t give your body enough time to regenerate it simply wears off faster. Moreover, it is important not to reduce sleep as we grow older since the percentage of sleep spent in deep sleep phase decreases.

Can you make up for the lost hours of sleep? 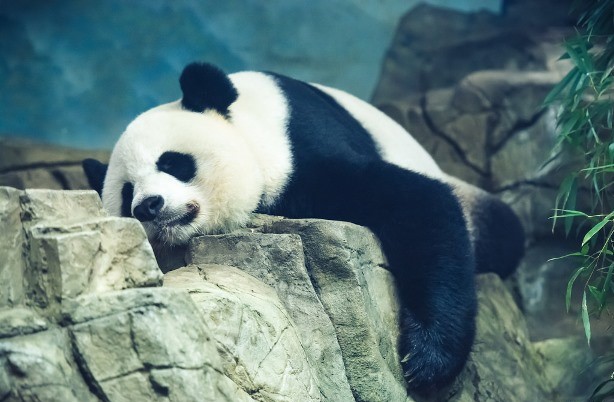 It turns out that short-term debt of sleep can be compensated with short naps (20 – 30 min). Your body and brains know when you didn’t get enough sleep and makes sure you spend more time in REM and deep sleep phases.

If you want to recover after a night of little sleep, you need to sleep longer than usually the next night.

In the case of the long-term lack of sleep, this won’t work anymore, your body just won’t be able to make up for the deficit of sleep. In that case, it is really important to change your ways as soon as possible.

A good laugh and a long sleep are the two best cures for anything. Irish proverb

Sleep and recovery after workout

As we mentioned above, the deep sleep phase is the one responsible for body recovery. On average, we spend around 20 % (this percentage declines with ages) of the sleep time in that phase. If you sleep 8 hours, that gives you a total of 1 h and 36 min. Luckily our sleep occurs in periods, which means there is no way to get no deep sleep even if you sleep less than 8 h.

By sleeping less than 8 hours you won’t give your body enough time to fully recover, which will reduce your physical abilities and energy level. 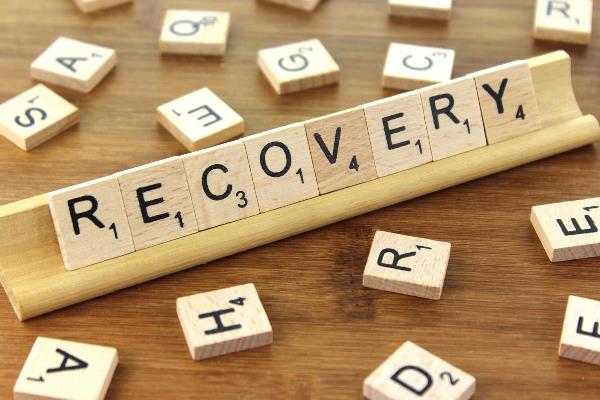 Do not underestimate the importance of sleep! Do everything you can to arrange your life in a way that will allow you 8 hours every night. Sure, there will be nights when you won’t be able to get enough sleep. It is super important to get more than 8 hours of sleep the following night or take a nap during the day to make up for the lost time the night before.

Looking for something particular?

We are here to help you achieve a healthy, functional, and lean body that you deserve. On our site, you can find extremely useful tips and guideline that can help you start your transformation. Moreover, we have created animation for most of the bodyweight exercises that are also available for free. For those eager to get the best possible results, we provide detailed workout and meal plans and workout routine animations.

In an effort to be completely transparent, we want to let you know that we have an affiliate relationship with some of the companies whose products or services we recommend. This means that, at no additional cost to you, we will earn a commission or credit if you decide to buy any of their products or services. This is one of the ways we pay for maintaining this site. Read more